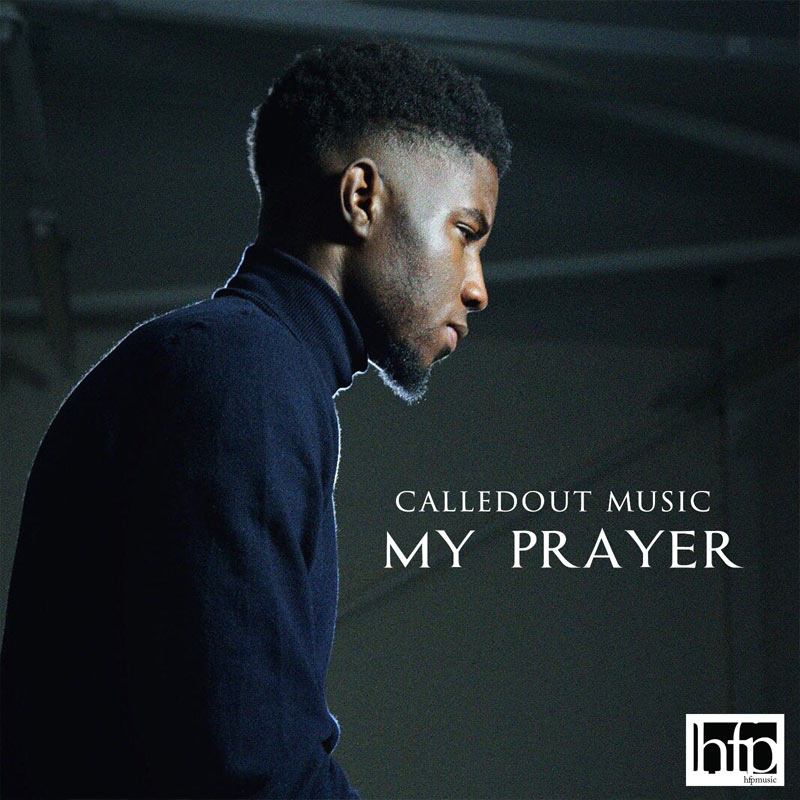 Samuel 'CalledOut Music' Nwachukwu is a music producer, singer/songwriter & multi-instrumentalist from Hampshire England. Growing up in Nigeria, he and his family moved to the Uk when he was 12 years old. He began playing the piano at church aged 7, after his father bought him a keyboard and he’s sparkled with creativity ever since, working as music director in various churches in the Uk. CalledOut Music divided his time between writing hundreds of songs in his bedroom and his education & after many years of producing original songs for musicals and featuring on other artists songs, he decided to embark on a solo music career, releasing his first single ‘Working On Me’ on his 21st birthday, signalling the beginning of CalledOut Music. A devout Christian, Samuel’s diverse music strongly reflects his belief in Jesus, addressing issues people face whilst sharing the good news of the Gospel. Although, he shares an admiration for many Gospel greats such as Andrae Crouch, Fred Hammond & Richard Smallwood, CalledOut Music’s greatest musical influence is Kirk Franklin, stating ‘My love for music grew stronger the moment I heard Kirk Franklin’s music. He does exactly what I want to do. Having the freedom to produce & write beautiful songs whilst maintaining the ability to spark a feeling in people through his music. He started the Gospel ministry 'Called Out' with the aim to 'get people, especially the younger generation to have the belief or mindset that they are called out for service to God'.
Follow Calledout Music