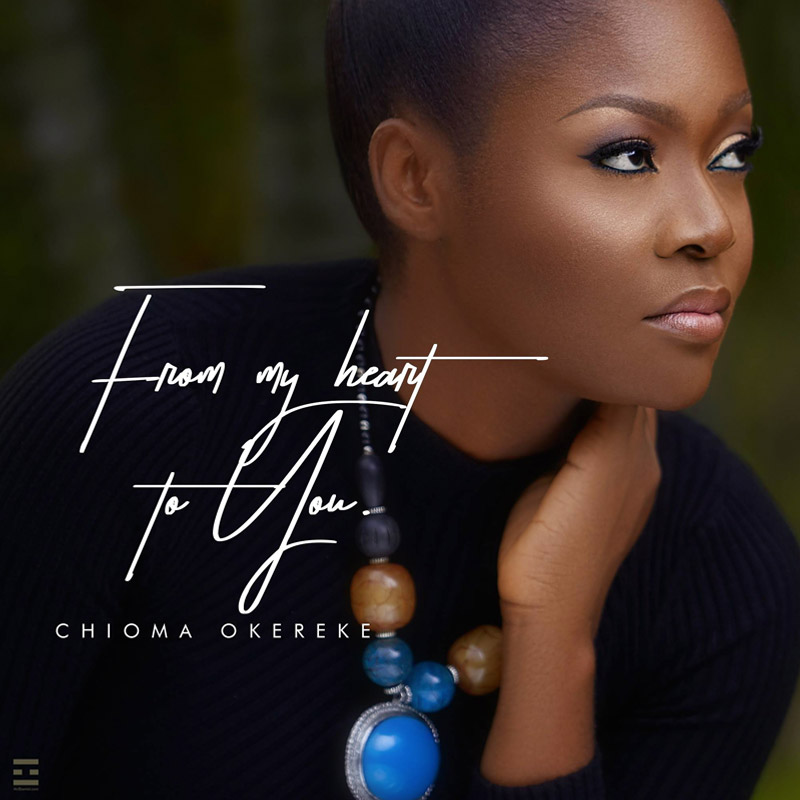 Chioma Okereke is a soulful singer, actor and songwriter who cites influences from various artist accepts the call to speak the truth and pour every ounce of her being into her music, without taking herself too seriously. Raised from a family of entertainers, Chioma is the younger sister of one of Nollywood’s most successful actress Stephanie Okereke and has other siblings plying their trade in the entertainment industry. Chioma who is also an actor featured in the award winning movie “Dry” that grabbed best movie overall at the AMVCA. She is also a worship leader at Revival Assembly Lekki, Lagos.
Follow Chioma Okereke