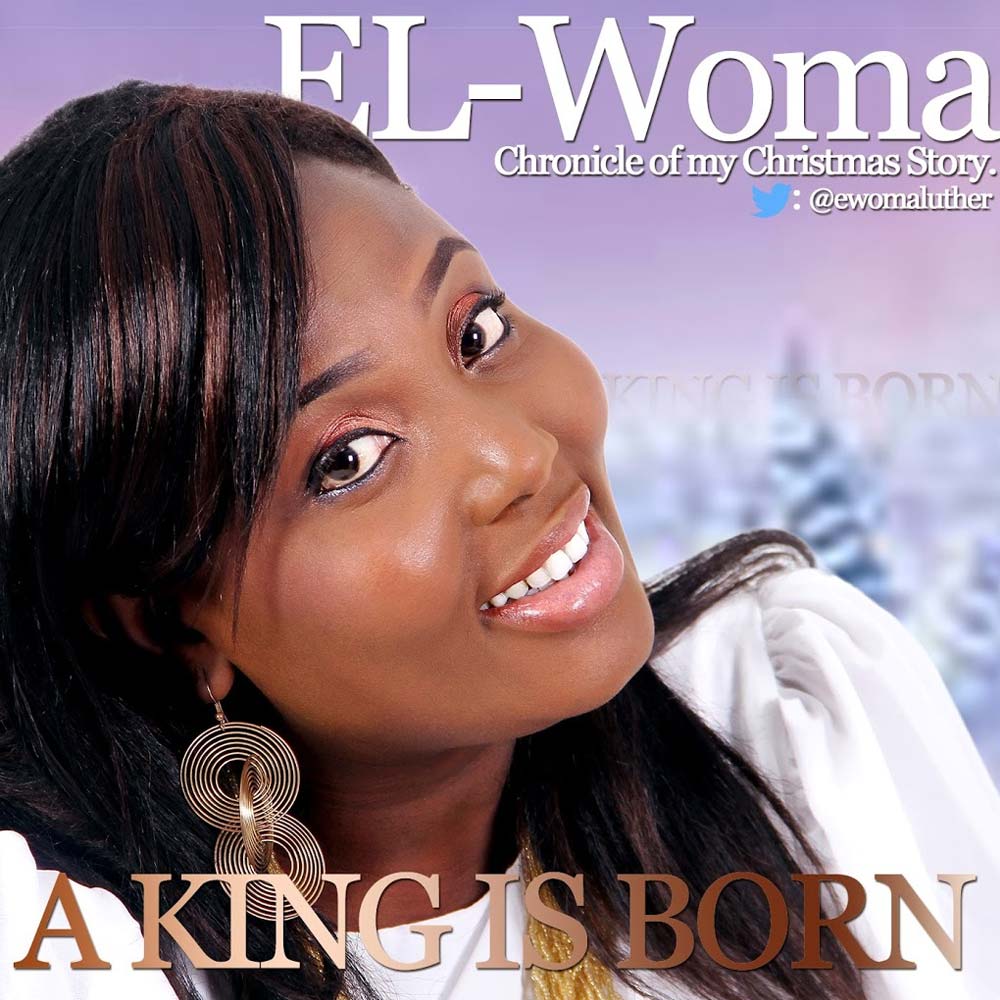 Ewoma Luther-Abegunde whose stage is Elwoma is an Award winning Gospel Minister. She is passionate about giving hope to lives as evidently seen when she is ministering through songs, writings or acting on stage. With her love and zest for life, Elwoma douses out witty write ups on Facebook known as TOTS FROM THE DIARY OF MY HEART. This is the platform she uses to express her tots ranging from music, the Word, and things happening around her.

She released her debut album “POSSIBILITY” in 2012 with songs such as “What Manner of Love”, a wedding song titled “Aloor” and the soft rock song “Dry Bones. In 2014, she released a Christmas song titled A KING IS BORN to a rousing acceptance and massive air play during the festive season.

Elwoma is blissfully married to her best friend, mentor and kingdom partner Femi aka Bunnypie and they are blessed with two boys who keeps adding colors to their lives daily.