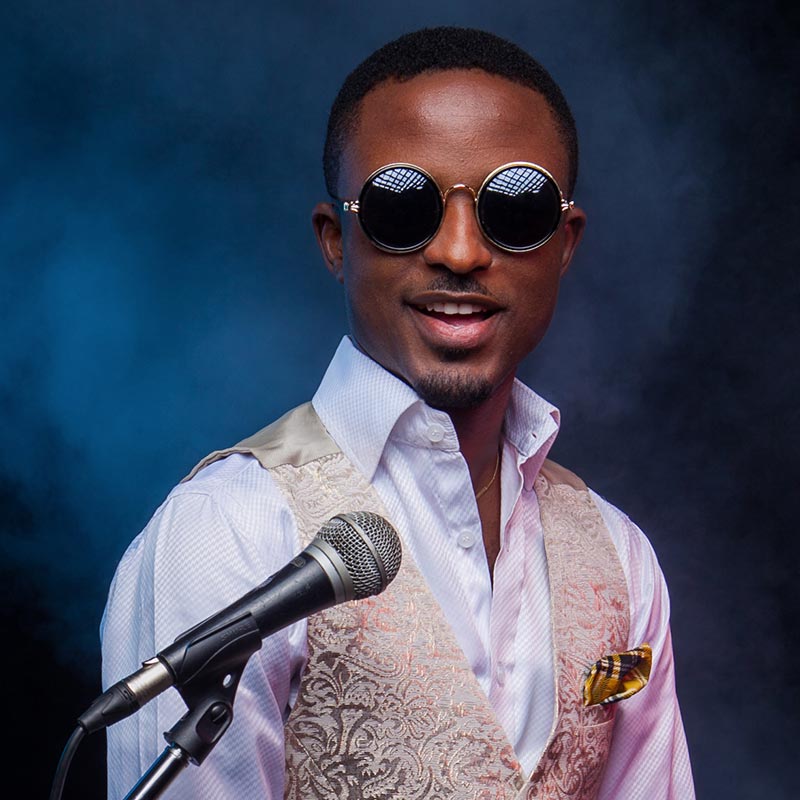 Akinade Ibuoye, popularly known as Gaise, was born August 5th 1986. A graduate of economics from the Obafemi Awolowo University, Ile-Ife Nigeria, Gaise released his debut album in August 2011 under Sanctified Records, which introduced him into the music industry as a uniquely different lyricist with a unique style of delivery and appellation that cuts across generations. The album was accompanied by a video for its lead single ‘follow follow’ which was nominated for the Best Indigenous Concept at the Nigerian Music Video Awards (2011) and the Africa Entertainment Awards (2012) in Malaysia. Gaise was awarded ‘New Revelation’ at The Scepters 2011 and ‘Best New Artiste’ at the premier edition of Crystal Awards in 2013. In October 2013, he was the youngest of fourteen (14) entertainment and arts practitioners honoured by the Ekiti State Government as Cultural Ambassadors. Gaisebaba travels the country and beyond delivering outstanding musical performances and building a groundbreaking movement around his brand.
Follow Gaise Baba