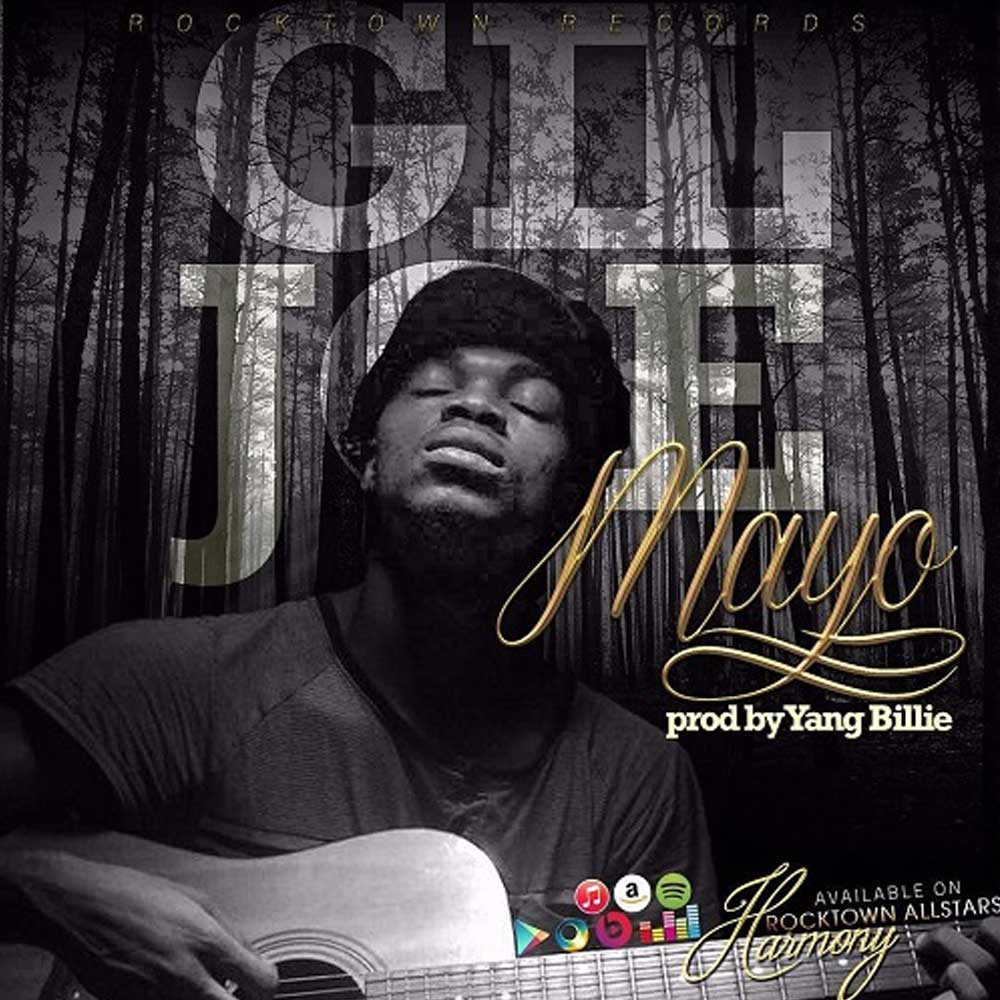 In December 2013, Rocktown Records, owned by the World renowned Gospel Artist Frank Edwards approached Gil, and offered him a proposal to be a member, and he officially joined the movement. It was indeed a big move for his Career as a young Musician and Music Producer. Gil Joe released his first single Elshadai featuring Frank Edwards, on the 21st of May 2014.
Follow Giljoe