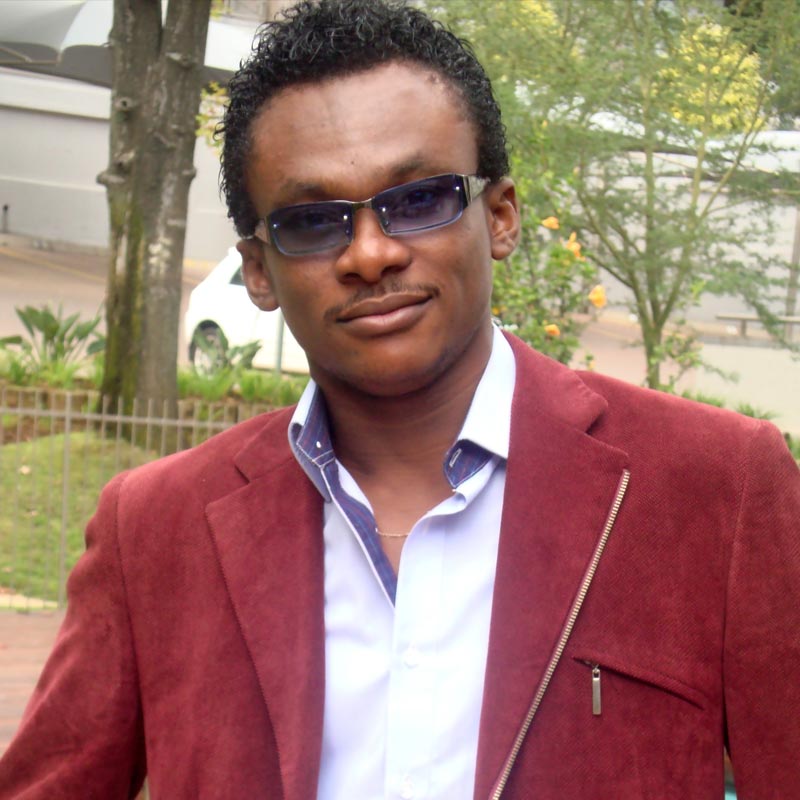 Nigerian born "Iyke ONKA" is one of those born-to-do-it music artists whose music history dates back to early childhood. He grew up performing and playing several musical instruments in his family band alongside his musician-parents and siblings. He wrote his first song at the age of 10 under the guidance of his songwriter-Dad and has been performing in Churches and Christian events ever since. Armed with his intense passion for music, and a Bachelor of Technology degree in Industrial Physics, it wasn’t hard for Iyke to create a niche for himself in the music industry. He started out in 1999 as a songwriter, music producer and studio audio engineer. Five years later, in 2004, he launched out to fulfill his calling as a solo gospel music artist. Today he is successfully making a happy union of talent, inspiration and knowledge in his music and blessing the souls of many in the process.
Follow Iyke Onka