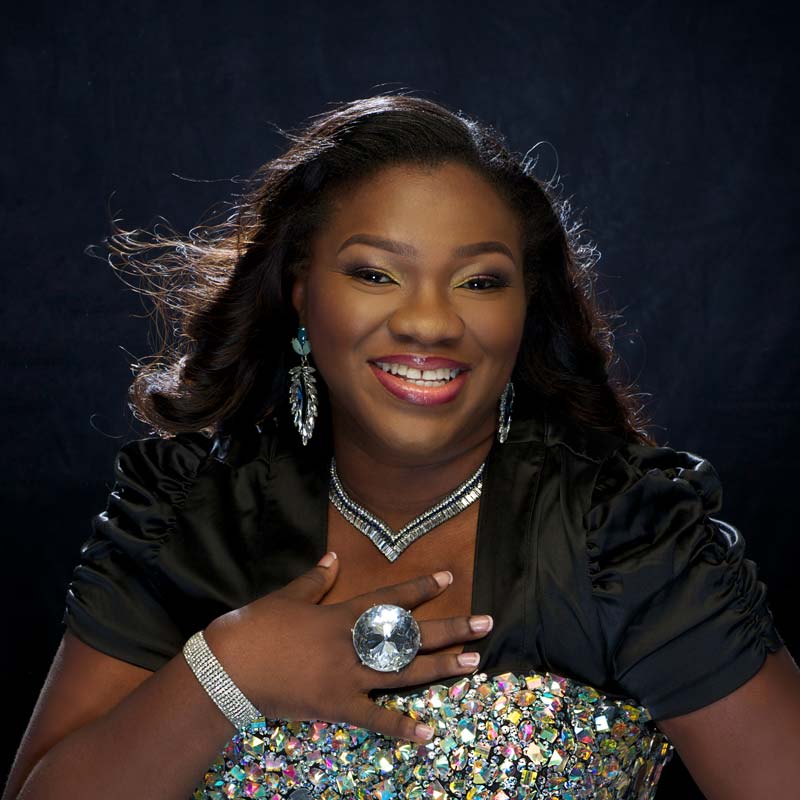 Lara George was born into the family of Oluwole Bajomo in Lagos State, the administrative division of Nigeria. She attended Queen's College, Lagos before proceeding to the University of Lagos, where she obtained a bachelor's degree in Architecture. George began her music career at the University of Lagos, where she joined the campus fellowship choir.[4] She was a member of the disbanded musical group Kush, which included TY Bello, Dapo Torimiro and Emem Ema. Her debut album, titled Forever In My Heart, included the hit single "Ijoba Orun"; it was released in 2008. The album earned her several awards and nominations. In 2008, she won Voice of the Year at the Nigeria Music Awards. She emerged the winner of the Best African Female Gospel Artiste category at the 2011 African Gospel Music Awards. She is married to Gbenga George, a legal practitioner and music entrepreneur. She currently has 2 children, a girl named Tiaraoluwa and a boy Adeoba
Follow Lara George