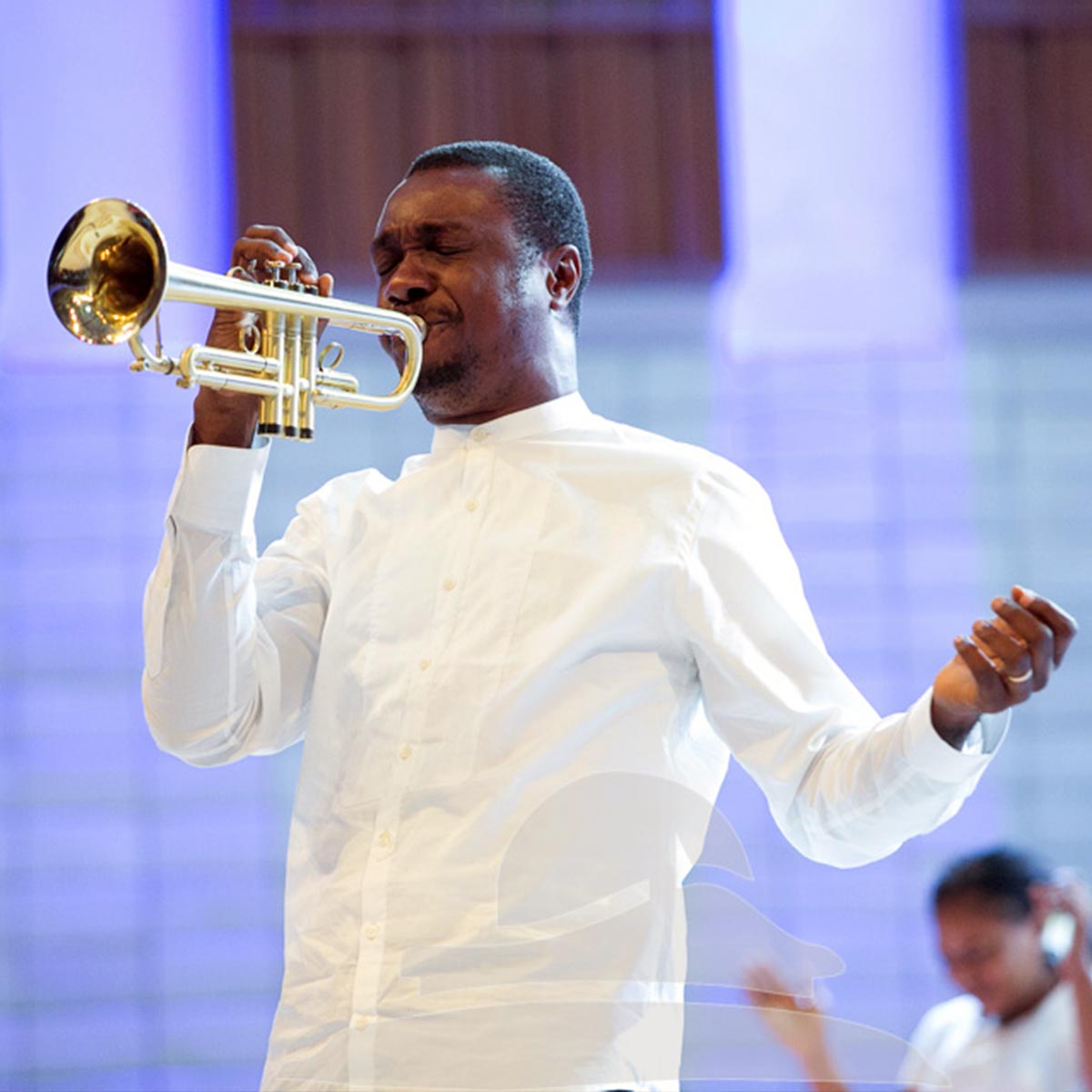 Nathaniel Bassey was born in Lagos, Nigeria. He is from Ikot Ofon Ikono, Uyo local government area in Akwa-Ibom state, South-South Nigeria. His father, Mr E Joshua Bassey, was a minister in The Apostolic Church Bashua Assembly and from an early age he developed a love for both music and the gospel. He was inspired when He saw Dr Panam Percy Paul, a prominent Nigerian gospel music icon in concert over twenty years ago and since then, His passion for music has grown and translated into various musical experiences. Nathaniel’s debut album Elohim was recorded and mixed in Cape Town, South Africa in the year 2008. It has been described as a spiritual and Artistic masterpiece with the hit track “Someone’s knocking at the door” a soft-rock tune currently generating so much interest locally and internationally.
Follow Nathaniel Bassey