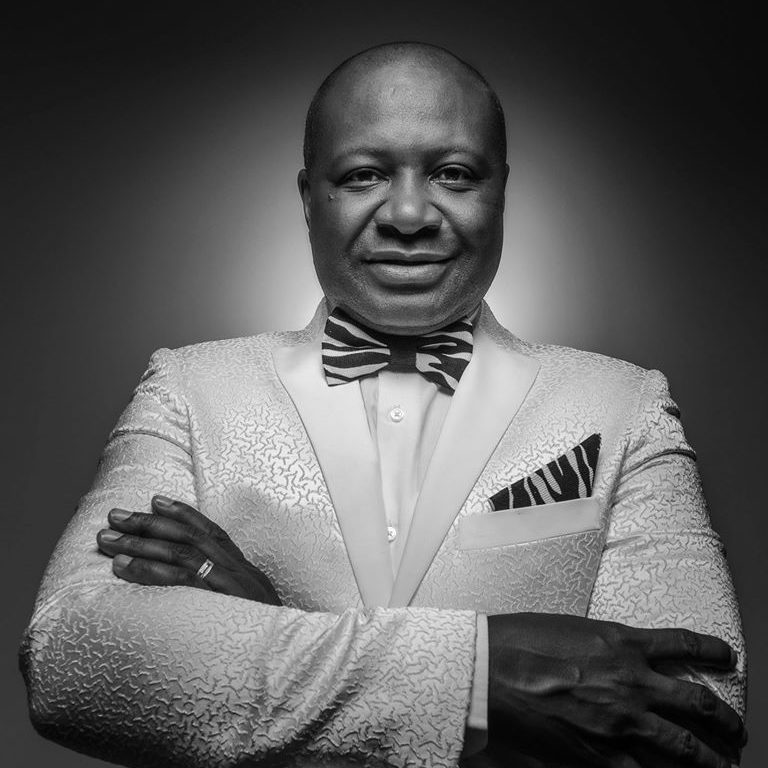 Bakulipanam Percy Paul Mokungah, widely known by his stage name Panam Percy Paul, is a Nigerian gospel singer, songwriter and multi-instrumentalist whose musical career spans 40 years. He was born to major Paul Harley, an officer in the Nigerian Army, and composer Paulina Paul Mokungah in 1957. Both of his parents are of the Lutheran Church. Paul's kind of music is praise and worship styled in the feel of country music and African high life. Panam Percy Paul started his musical career at age twenty while he was still in school as an undergraduate in the Kaduna state polytechnique . And while he still in the pursuit of his career, he got a job with Radio ELWA Christian Communications as a production supervisor and engineer. Panam Pacy Paul is from Numan, in Adamawa State. People assume that he is from Jos; because he lived in Jos for 35 years and it was there that he first came to limelight. Panam released his first album in 1976 called Beautiful People Paul fell in love with Tina and they were married in 1981 when he was 24 years old. Together, they have four children: Leah, Lisa, Harley and Loraine in that order. He however, has three adopted children and they are Jemima Mbaya, Elsie June Adum and Godfrey Gillings Panam ( Godfrey Panam )
Follow Panam Percy Paul