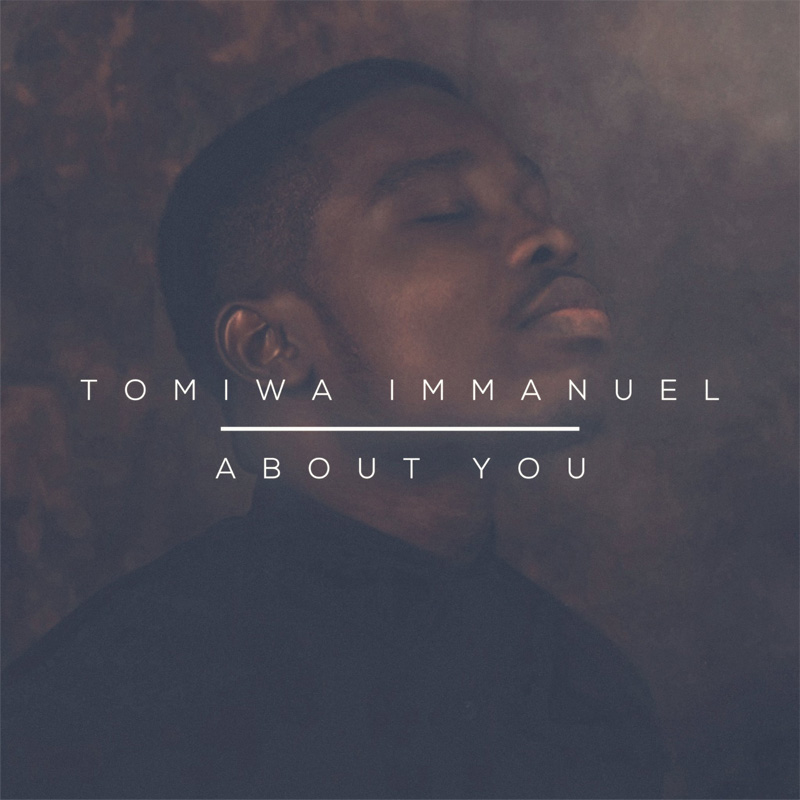 Tomiwa Immanuel, full name Olutomiwa Emmanuel Olumuyiwa, is a passionate Christian. He is a gifted singer whose aim is to spread the gospel of Jesus Christ through his music. He was born and bred in Lagos, Nigeria and became a Christian early in his life. He also discovered his singing gift early enough and began to invest in himself to be a better vocalist and music minister. He was influenced majorly by Mali Music, Marvin Sapp, Kim Burrell, Todd Dulaney, among others. He was a frontline singer in his university choir for 5 years straight, ministering with power on various stages and platforms and growing in grace constantly. He launches into his much anticipated music career with his debut single titled About You.
Follow Tomiwa Immanuel