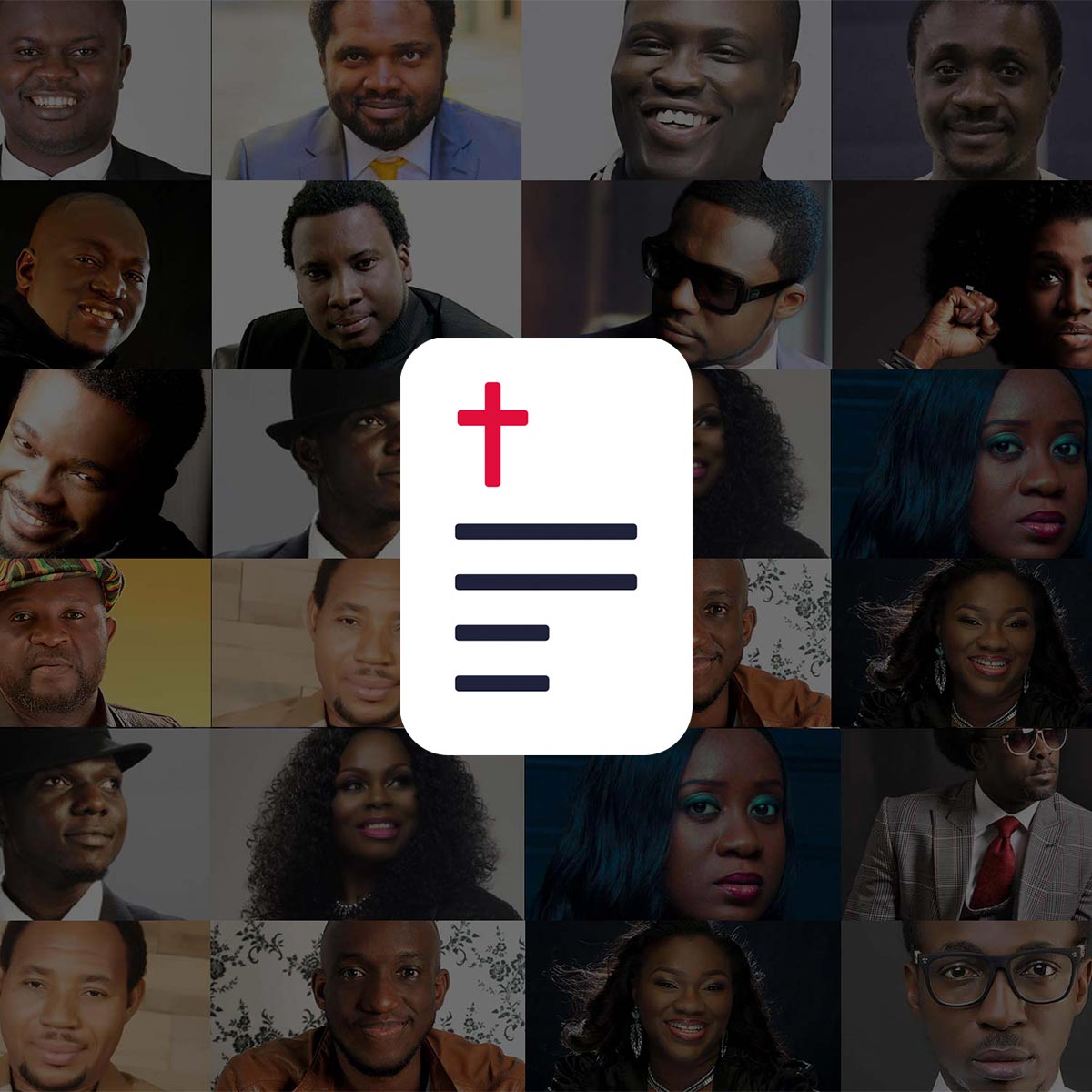 Rev 16
And after the rapture, I heard a great voice out of heaven
Saying to the seven angels who had the bowls of the wrath of God
Go your ways and pour them out upon the face of the earth
The first then went and poured his bowl upon the earth
And there fell a sickening and painful sore upon the men
Who had the mark of the beast and worshipped his image
The second angel then poured out his bowl upon the sea
It became as the blood of a dead man and every living soul died in the sea
Also, the third angel poured out his bowl upon the rivers and fountains of waters
And they became blood
The fourth angel then poured out his bowl upon the sun
Power was given unto him to scorch men with fire
And men were scorched with great heat and blasphemed the name of God
Which has power over these plagues
Nevertheless, they repented not to give him glory
Then cometh the fifth angel, he poured out his bowl upon the seat of the Anti-Christ
His kingdom became full of darkness and they bite their tongues for pain
They blasphemed the God of heaven because of their pains
And sores and repented not of their deeds
The sixth angel then poured out his bowl upon the great River Euphrates
And the water was dried up so that the way of the kings of the east might be prepared
Finally, the seventh angel poured out his bowl into the air
And there came a great voice out of the temple of heaven
From the throne saying, it is done and there were voices, thunders, lightnings
And a great earthquake such as was not since men were upon the earth
So mighty an earthquake and so great
And the great city was divided into three parts
The cities of the nations fell and Great Babylon came in remembrance before God
To give unto her the cup of the wine of the fierceness of His wrath
Behold, I come quick to pour out my wrath upon the face of the earth
All who make mockery of the cross shall not be spared
I’d repay each and every man according to his work
I’m the Lord!!! The righteous judge
Repent from your sins and flee from the wrath to come
Let him who has ears, hear what the spirit sayeth unto the church in this last days
He that overcometh and keepeth my works unto the end
Will I give power over the nations and he shall rule them with a rod of iron
As I received of my father, like the vessels of a potter shall they be broken into fear
And I’ll give him the morning star.
Amen!!!


View other songs by: DelaRhymes 6

I am Beeyouteafull, I luh God and of course I love music. I'm a microbiologist by profession and the last born by biology.......... I am EWAOLUWA More by I-solo
Tags
0

The Abomination of Desolation – DelaRhymes

Mar 1, 2018 by I-solo
Advertisement
Thank you for sharing. Show us some love by joining our community.
Follow @gospellyricsng