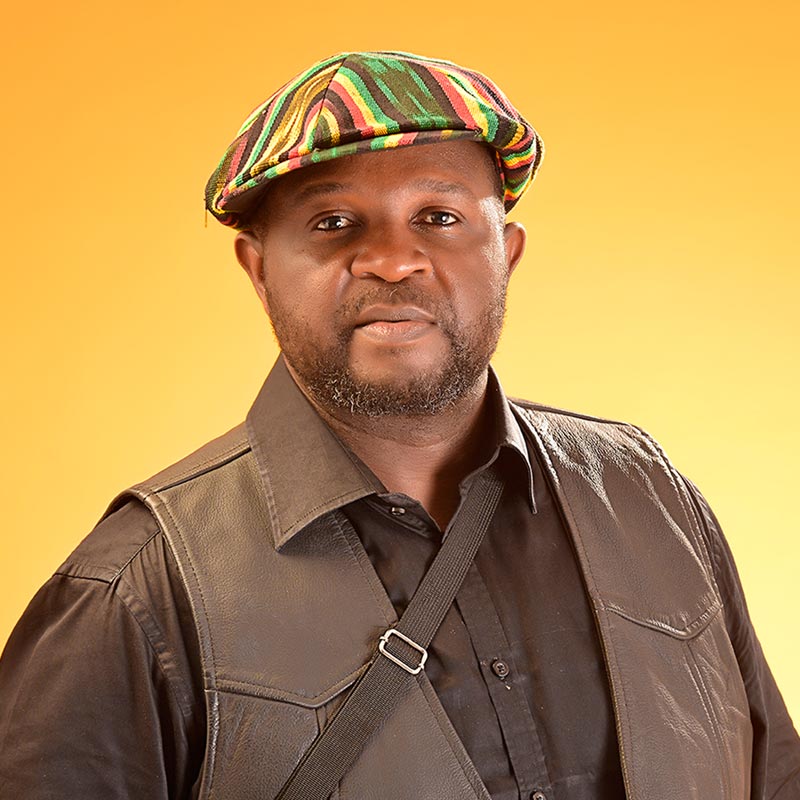 Born in Kaduna, Nigeria to parents of Abia State origin, Buchi’s early education began in Enugu and took him through Methodist College, Uzuakoli and Federal Government College, Enugu. In 1983, he came to Lagos to study English Language and Literary Studies at the University of Lagos, obtained a BA in 1986, MA in 1988 and later same year took up an appointment to lecture at the same institution alongside a PhD programme. Buchi remained at the Department of English until 1994 when he yielded to the higher calling to propagate the gospel of Jesus through writing and singing same in the reggae genre. While in the university, his casual involvement in black activism, through reggae club grew more intense after listening to Oliver Thambo and the officials of ANC (African National Congress) from South Africa, during the club’s exhibition on “Apatheid in South Africa”. Again, having studied the black activist literature of Dennis Brutus, Wole Soyinka, Muta Baruka and the likes, Buchi’s preoccupation with reggae music as an ‘outcry against oppression’ became deeper. Little wonder he also became involved in one of the campus confraternities which at the time prided themselves as anti oppression movements only to discover that there was more to it than met the eyes. This preoccupation with reggae music took a new turn when his friend Ras Kimono invited him to join the team of deejays on the floating Bukka – a reggae nightclub situated on a docked vessel on the Marina, Lagos Island. Foremost on the list of Buchi’s strong musical influences are Eric Donaldson, Joseph Hills, Burning Spear and Frankie Paul. In 1992, Buchi gave his life to Jesus in Christ Embassy Church and transited from nightclub to the choir of the ministry, where he has remained till date.
Follow Buchi