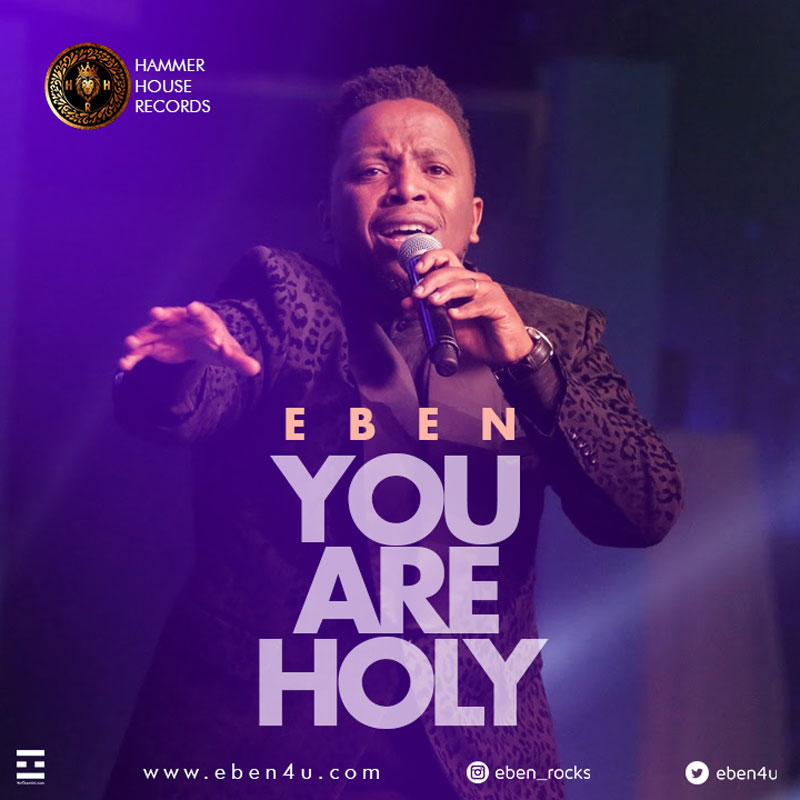 Eben is a minister of the gospel with a unique grace to teach and minister God’s word in songs.Born on the 9th of September his full name is Emmanuel Benjamin.With the call of God on His life he released his debut album in 2006 November titled “ON THE ROCK” with hit songs like ‘imaranma, God dey, iwo nikan and i don hammer’ to mention a few. With this album he introduced a new genre he called ‘AFRO ROCK’, a genre that inspired so many artists today. In 2010 he went on to release follow-up album titled “PHENOMENON” with hit songs like ‘imela papa, siya nma nma,super man,just to mention a few.in 2013 he released yet another album but a worship album titled “JUSTIFIED”. This album reveals the worshiper in Eben with hit songs like “you alone are worthy, Jesus how i love you, onye nwem, forever and ‘all the way’ (,a praise song that is blessing believers all around the world). Just recently he released another worship album titled “MAGNIFIED” with awesome songs like ‘stayed on you’,’lifted hands, ‘idi nma’, ‘everything’ just to mention but am few. This album is currently enjoying massive air-play both locally and internationally. A multi-award winning artist both internationally and locally, he won ‘best album’ west Africa 2013 AGMA UK, SONG-WRITER OF THE YEAR 2014 AND 2015 BLW AWARDS, WORSHIP SONG OF THE YEAR 2014 AND 2015 BLW AWARDS, ALBUM OF THE YEAR 2014 CRYSTAL AWARDS, just to mention a few. A lover of God, he is happily married to Jahdiel, a wonderful gospel music minister and they are blessed with two sons.
Follow Eben