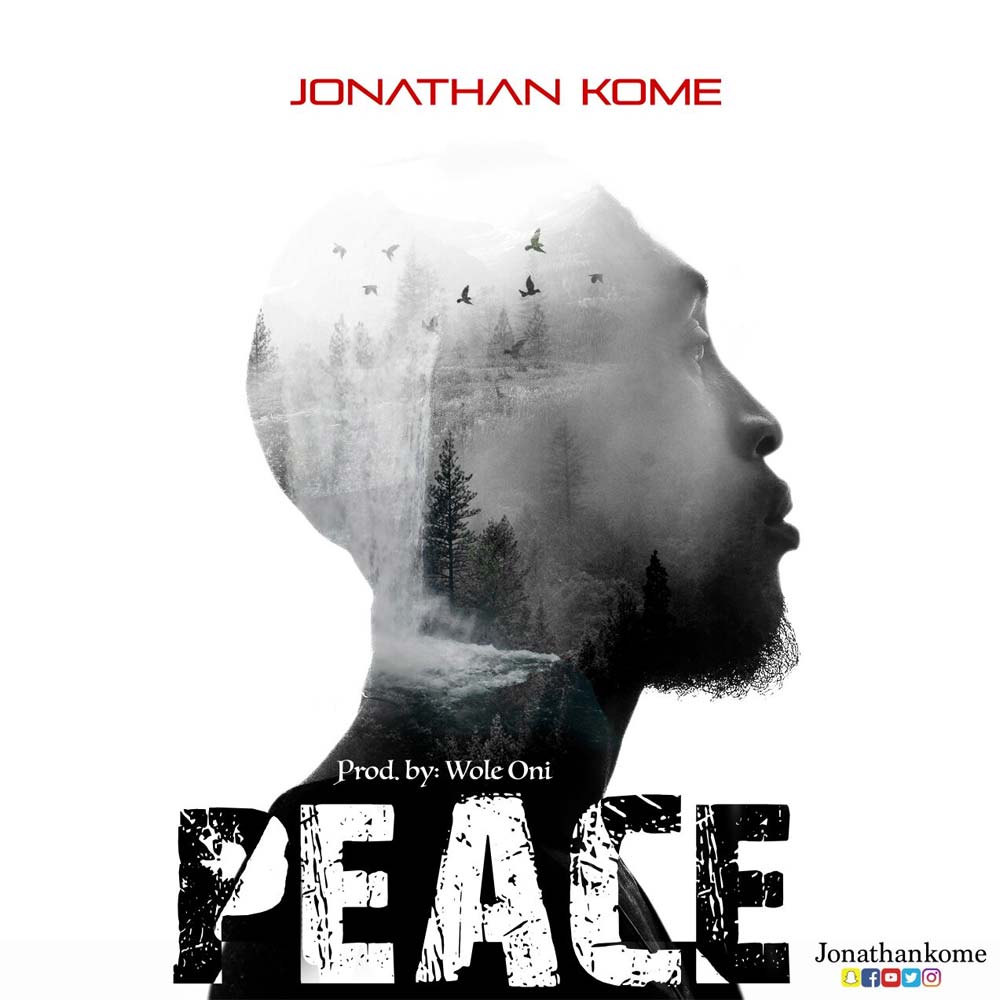 JONATHAN CHIDIEBERE UGORJI also known as Jonathan kome(The Arrow Of The Lord)  a name given to him by the LORD which simply means "GOD's Gift", Is one who is passionate and completely  sold out to GOD not minding the cost as long as it's all to reveal the one true GOD,FATHER and KING to the world that HE is REAL. Jonathan kome formerly in the Uk now back in Nigeria is one who is out with the message of TRUTH that is "WORSHIP more of a lifestyle than the music and words" that the LORD be GLORIFIED and Worshiped in SPIRIT and in TRUTH. The sole aim of his GOD given songs is to Exalt the name of the LORD OF HOST and to make the world understand, that the best way to walk with GOD is to be LED BY HIS SPIRIT and not by the systems of this World or Religion. Jonathan kome is presently out with his Debut Album titled "God in me" and from the Album, He presents "Magnify" A song celebrating The  Magnificent LIFE and LOVE our Father, Friend and King Has Given unto Us.
Follow Jonathan Kome