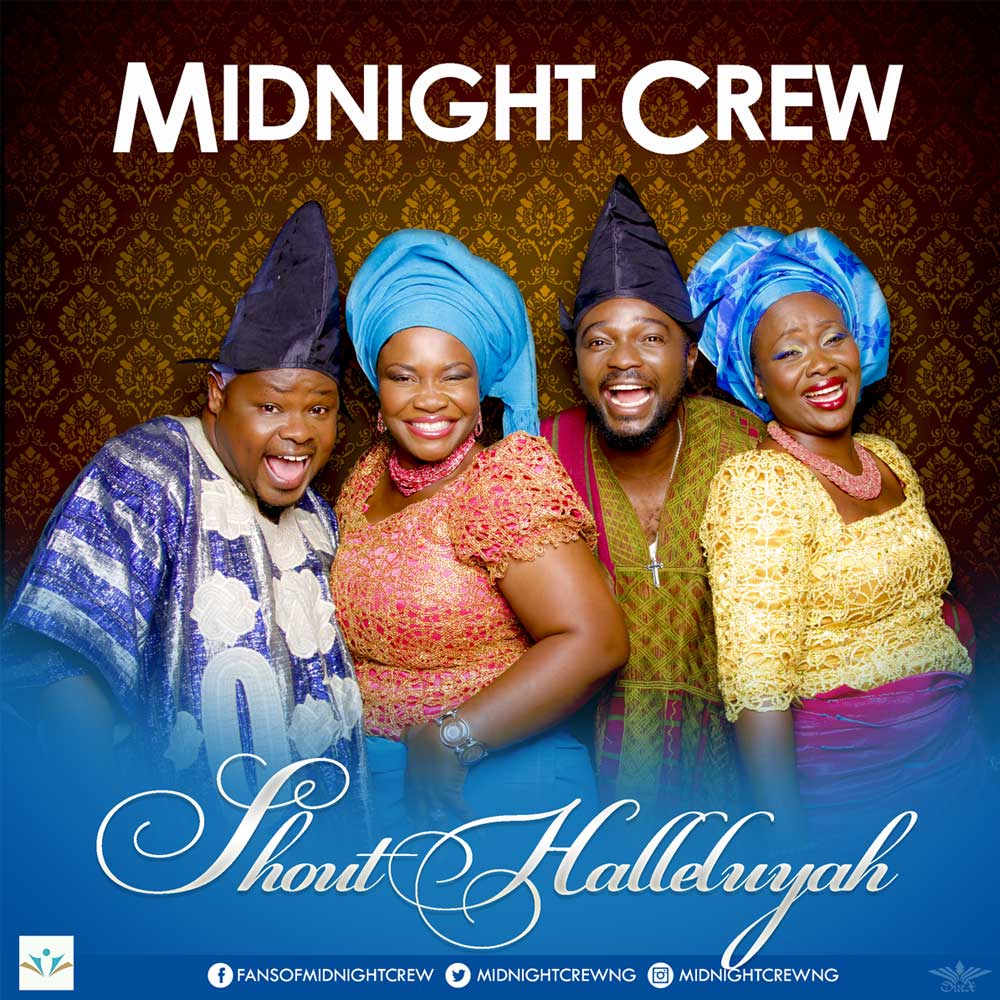 Midnight Crew is a faith-based singing and music making group positioned for putting the praise of GOD on the lips of all men. Founded on the 8th of November, 2001, the group has four albums to its credit; FUSION, TUNGBA UNLIMITED, IGWE and KING OF NATIONS. Midnight Crew's music can be described as eclectic, robust and full of character, taking something from every genre of music available to its four proprietors.The proprietors of the group, PATRICIA UWAJE KING, GBENGA OYEBOLA, ODUNAYO OJO and MIKE ABDUL have served in a number of choirs, amassing a wealth of experience for the task ahead.
Follow Midnight Crew