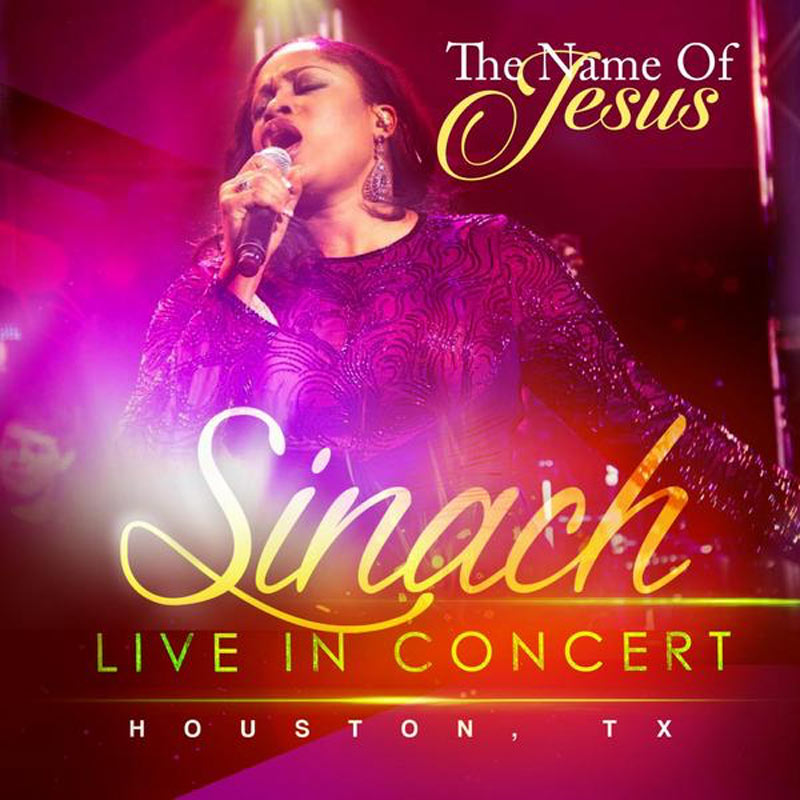 With over 25 years of leading worship around the World, Sinach is a worship leader known globally for writing over 500 hundred songs, some of which include WayMaker’, ‘I Fly’, ‘He Did it Again’, ‘For Me’, ‘This Is my Season’, ‘Awesome God’, ‘For This’, ‘I stand Amazed’ , ‘Simply Devoted’, ‘Jesus is Alive’. I Know Who I Am, The Name of Jesus and many more which have become anthems in many Churches and homes all around the world. SINACH has a large and ever growing global fan base from over 150 countries, committed to listening to her music, and following her on every available social media platform. She has over 1 million followers on Facebook, over 155k subscribers on Youtube with a total of over 65M views on her videos. Recognized by several institutions and governments around the world as an agent of positive influence, SINACH remains committed to Christianizing the world with her God given music everywhere her song is played.
Follow Sinach