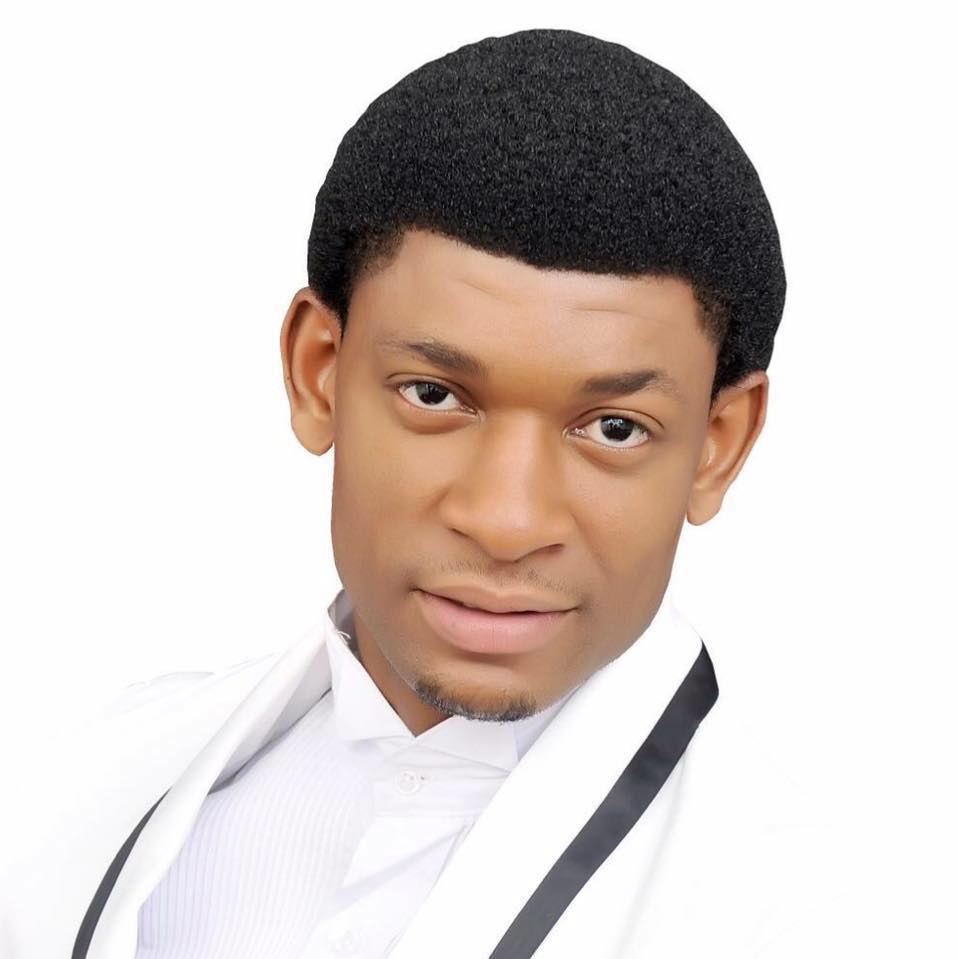 Abuja based Steve Crown Okolo, born into a family of six, hails from Benue state. He portrayed interest in music at the age of four and joined Saint John’s Anglican church choir at the age of seven. He was a member of the famous children’s happiness club named Deacon Kids Band. Presently, Steve Crown shares the stage with many great gospel artists, sings in concerts, crusades and serves as a music director in several choirs and singing groups. Steve continues to sing gospel songs in concerts and make videos for his songs; sending his message to the world. His songs are barely commercialized, as Crown said; he didn’t expect that his first song would be a hit, he reassures that he sings his songs solely to bless lives. We can say for sure that his contemporary perception of gospel songs is a new breadth for this genre.
Follow Steve Crown