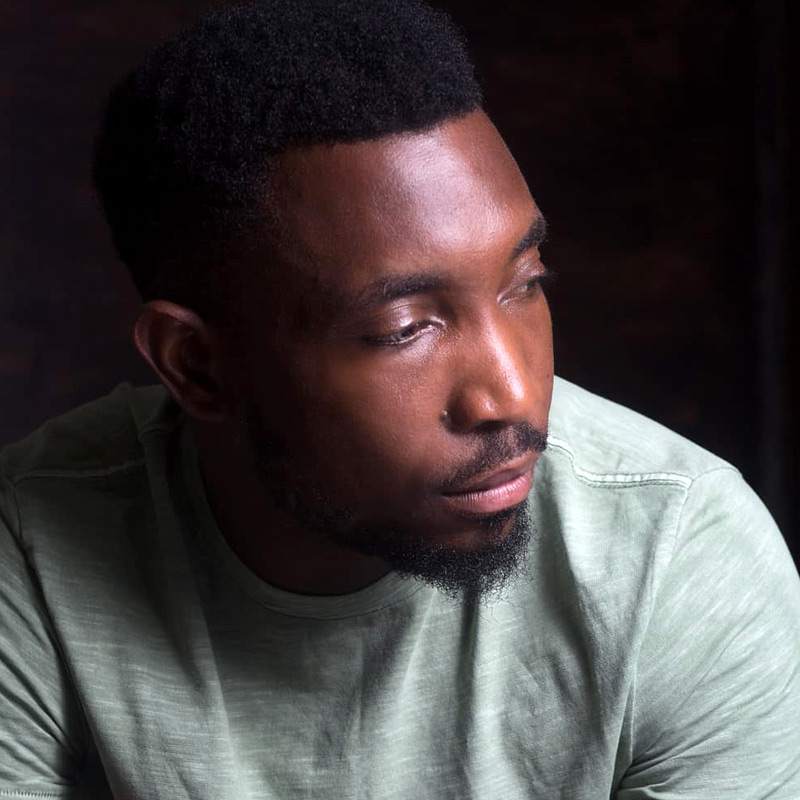 Timi Dakolo (born; January 20, 1981) is a Nigerian singer. He emerged winner of the inaugural season of Idols West Africa in 2007. With his victory, he got a recording contract with Sony BMG, in addition to other prizes. Timi Dakolo was born in Accra, Ghana to a Nigerian father, Bayelsa-native David and a Ghanaian mother, Norah, who died when Dakolo was thirteen. In 2006, Dakolo auditioned for reality show Idols West Africa in Calabar. His songs of choice were Commissioned's More Than I and Lemar's Time to Grow. His vocals impressed the judges, and he was seen as a contender for the prize. While in the competition, Timi's grandmother died, a week before the viewing of the Top 24 performances. This was a big emotional blow to him. At that time, he turned to his Christian faith for strength to pull through in the competition. Before going to Idols West Africa, Timi was a student of Communication Studies in the University of Port Harcourt. Timi Dakolo released his first single comprising three songs in October 2009. In 2011, he released the song "There's a Cry". The music video was filmed in Nigeria. He is currently signed with Lone Records/Now Muzik. Timi Dakolo is one of the Judges on The Voice Nigeria.[4][5]
Follow Timi Dakolo