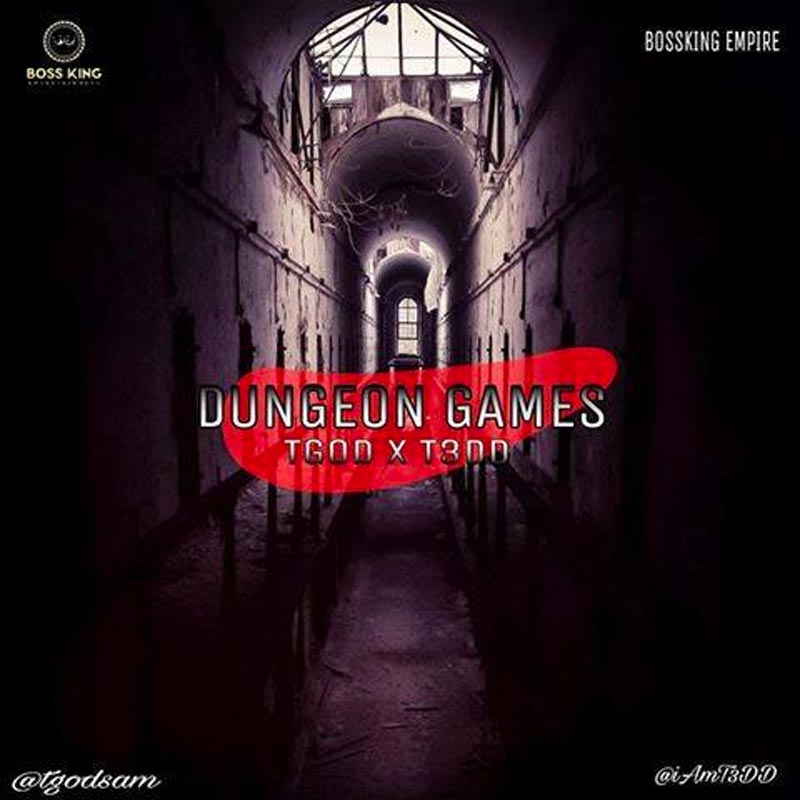 Verse 1 TGOD Da Flem Spitha
When you got bounties more than the queen of Sheba
They’ll be trying to keep you underground like a tuber
But I’m still on my knees swinging the Excalibur
My execution is tactical like a paratrooper
So comparing TGOD to a Whiz Khalifa is like comparing a new bazooka with a toy gun
The difference is clear
So natural you can feel the flair
I’m upstairs waving at those starring at me
Y’all know this has got nothing to do with me
Hesus the image I’m trying to be a replica huh
I’m becoming a replica
I remember conversing the other day with Lizzy
We spent hours discussing about Jehovah Nissi
How He know the heart of Judas though he might be kissing
I’m still hungry for the bread of life
And even though I eat its like I’m increasing the hunger
Somebody suggested that what I need is a burger
But I’m drinking from the river of life so the living water in my Belle stays poking out
Selah!

Chorus
Interlude, (Money and fame is all they talk about but Christ Rules Everything Around Us. C.R.E.A.M)

Chorus
Interlude, (We represent something way beyond money and fame Homie C.R.E.A.M)

Verse 3 TGOD
Yea
The Flem Spitha
Likes the beat when the kick comes with electric guitars
And even though the thunder clapping, rain falling and everybody running to get an Umbrella
But I’m still in the rain
Long enough to know about the Hurricane
So please hurry Cain
Before the blood of Abel says I’m waiting in vain
Footprints in the sky when I fly glittery
Imprints in the cry never dry slithery
Blueprints of the father my delivery
Who woulda known the importance of light if darkness doesn’t exist?
I am not surprised to see the blackness of darkness
My father told me to walk with the Parakletos
I’m going higher than standing on two stilettos
Its a battle for souls
Signs follow us not just because we believe, but because we’re MOVING with the spirit
Even the Devil takes cover when I Spit
But they ignore the son of man like the warnings on the pack of a cigarette
Yea.

View other songs by: TGod 3

God, Technology, Music .....in that order More by Oluwarufus
Tags
0

May 16, 2019 by I-solo
Advertisement
Thank you for sharing. Show us some love by joining our community.
Follow @gospellyricsng