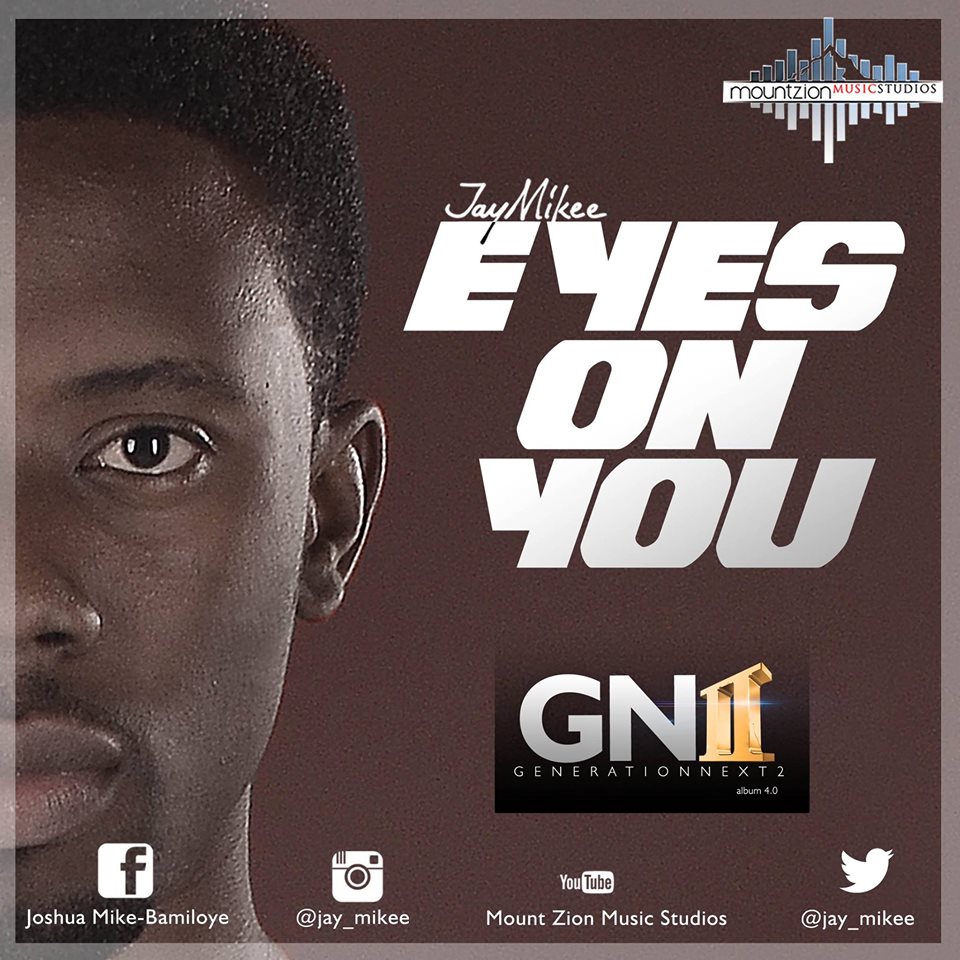 Jaymikee (Joshua mike Bamiloye) is a music producer and a graphic artist working under the Mount Zion Films Production. As a graduate of Bowen University His music ministry began at the age of 14 as a background music and sound effects producer for Mount Zion Films. His singing ministry however started early 2010 but his first album wasn't released until 2013.
Follow JayMikee