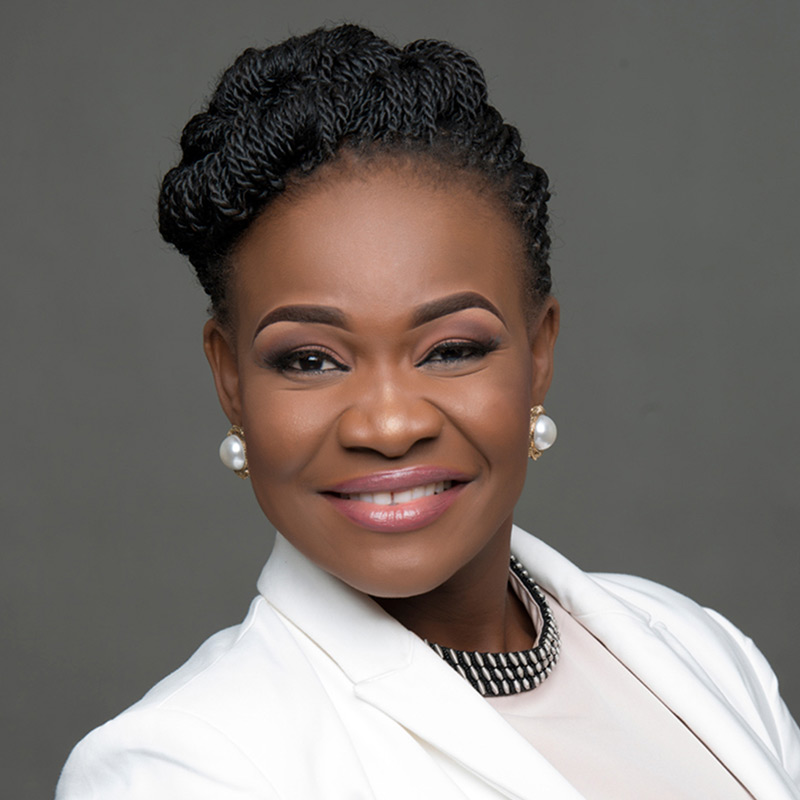 Pat Uwaje-King started her singing career at Christ Winners Church, Lagos, at the age of 13. She is her parents’ first daughter and the fourth of seven children. Her professional career began in 1999 when she did a series of jingles and commercials for African Independent Television (AIT) Nigeria. She went to Yaba College of Technology (YABATECH) where she was the music director of the school’s mass choir – Original Love Choir (OLC). Midnight Crew, the multi-award winning gospel music quartet was formed out of OLC on 8 November 2001, whilst Patricia was studying at (YABATECH). Pat Uwaje-King graduated from the University of Lagos in 2009 with a Bachelor of Arts degree, majoring in Theatre Arts. She also possesses a diploma in Secretariat Administration from Yaba College of Technology, which she obtained in 2001. In November 2013, Midnight Crew announced the next phase of their movement, permitting individual group members to embark on solo projects while leveraging on the platform already created by the Midnight Crew Music & Ministries.
Follow Pat Uwaje King