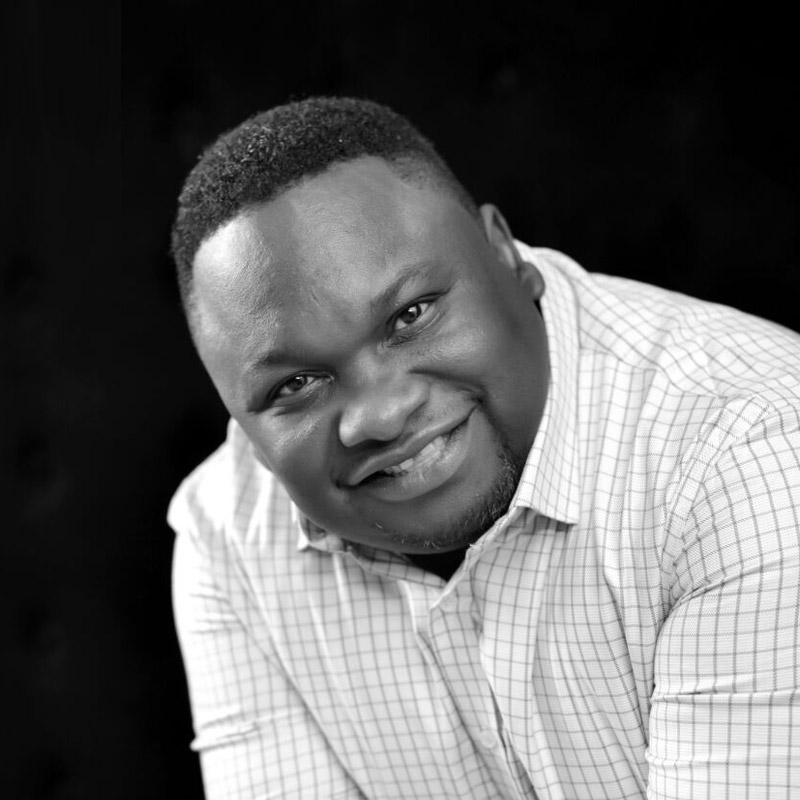 Richly armed with a warm spirit, a tender and thankful heart and a desire for everyone he comes in contact with to have the same experience.Solomon Lange, a prolific song writer, a passionate and anointed minister of the gospel in music. An artiste whose music is not only encouraging but inspiring and motivating. Born and raised up in the northern part of Nigeria(Kaduna State to be precise)to a Christian parents John and Theresa Lange.Solomon Lange started singing at an early age, ever since, he has been transformed from one glory to another.He started his professional music career in January 1997 in Kaduna with the Kale visions music ministry, headed by the late Evangelist Dapo Kalejaiye with whom he ministered with all over Nigeria.After the passing away of four members of the ministry including the leader in a ghastly motor accident on their way to Yola for a ministration, Solomon Lange and other surviving members of the group started Zion Music Ministry in the year 2000.After being with the group for a while, in 2003, Solomon Lange left Zion Music Ministry to pursue a Solo career his long awaited dream.His life has been filled with changing seasons, almost all of them revolving around music and ministry.The release of the debut album titled "Na gode" marks the unfolding of still a new era in the life and career of one of Africa's most prolific music talents. Na gode is almost notable for its striking stylistic diversity.Thread of Modern R&B, Reggae, Traditional Gospel(African), Rock, Hip-Hop & Pop are all ingeniously woven together into a work that is cutting-edge contemporary but with a perfect touch of familiarity and tradition. Na gode is a collection of 9 songs they are unique, inspiring, impactful, arresting and irresistibly catchy.
Follow Solomon Lange