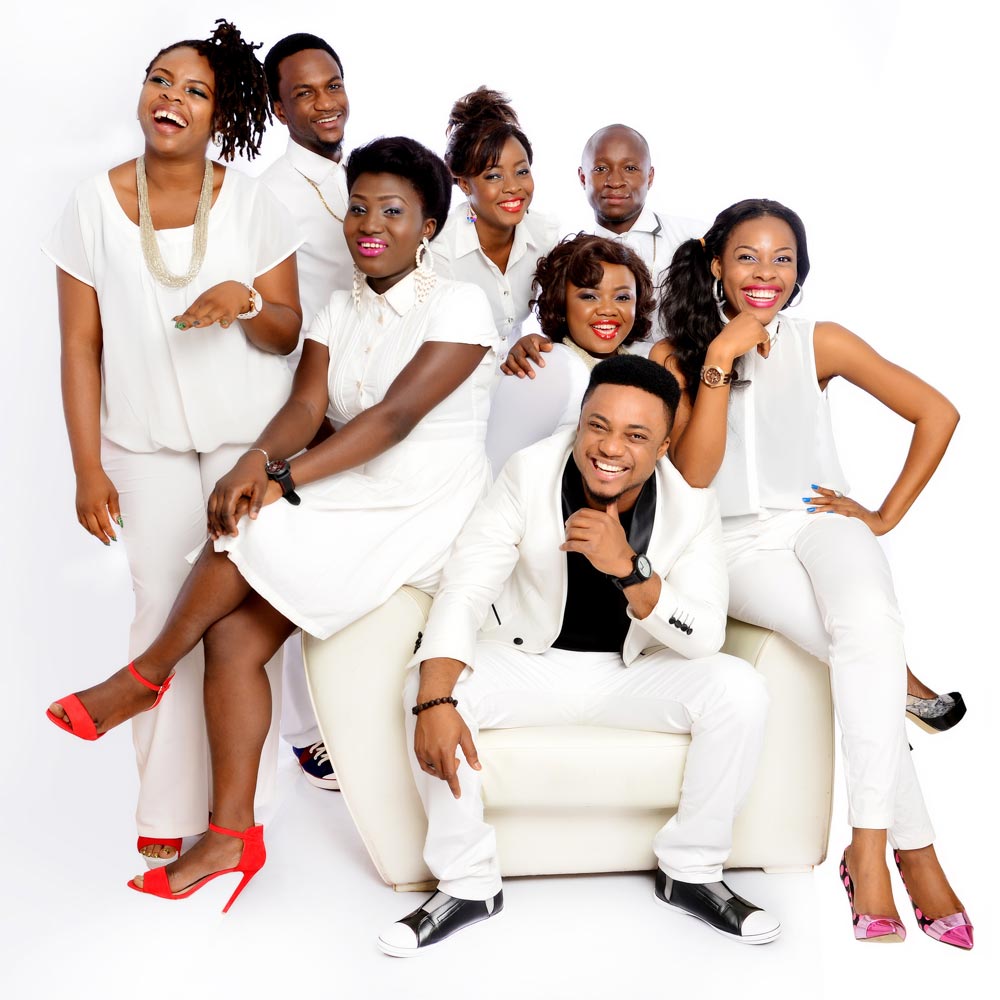 Tim Godfrey is an award winning music maestro of international repute. This creative gospel artiste is known for his unusual style of blending contemporary fills into the African mix. Tim is a music director, song writer, voice coach and producer with over 18 years extensive experience. His works include his 16 tracks debut album titled ‘SOUND CHECK’ which features his song like “AGIDIBA”, and the most recent double worship album iWOrship and Audience of One. As a leader, Tim has proven himself relentless, unstoppable and with an unusual knack for excellence. That philosophy has largely influenced his crew members “Xtreme”. Together as a team, these people are passionate and purposeful, running with the vision to take the message of the gospel to the ends of the earth through music. As an artiste, Tim has garnered one, Trumpet Africa Gospel Music Awards for his recent single ‘Amen’ as the Best contemporary gospel song, NEA AWARD(New York), a number of awards of excellence for exceptional, selfless service and commitment and outstanding contribution to the music industry and a lot more. Beyond these prestige and glamour. Tim is a man with a heart for the people, passionate about fulfilling God’s plan for his life and committed to raising the younger generation of talents in Africa
Follow Tim Godfrey