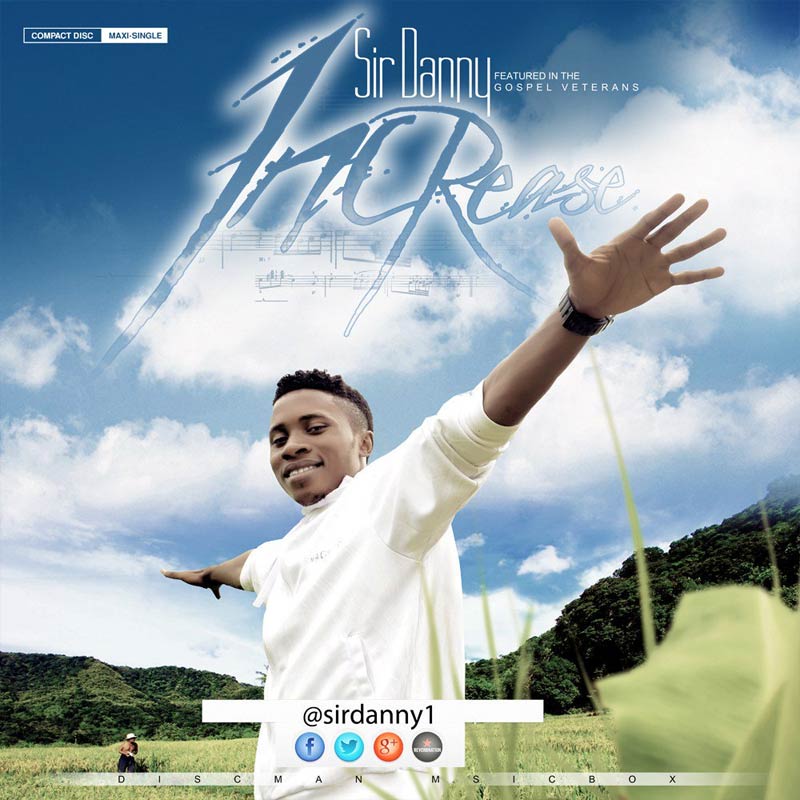 Daniel Inyang, Popularly known as Sir Danny is a Gospel Artist who has Graced many seminars and events around Nigeria (His home country) and Abroad. Daniel Inyang (Sir Danny) was born on the 15th of August into the Family of Aniefiok Inyang, A family of dedicated Christians where religious values are instilled and natures. Sir Danny is a Minister of the gospel blessed with Unique voice and Grace to teach and Minister God’s word through his life touching songs. Sir Danny grew up in the City of Kaduna Northern Nigeria where he started his music career as a Drummer at a very tender age of 10 and was mentored by a friend (Bro. Abiodun). Later on, he developed an interest for playing the piano in which he was guided by Pastor Joshua Kezi and a friend Mike Keys. On the long run, he later discovered his talent in singing and has never stopped singing as his voice has been a popular one among Nigerian gospel musicians who are currently leading in the area.
Follow Sir Danny