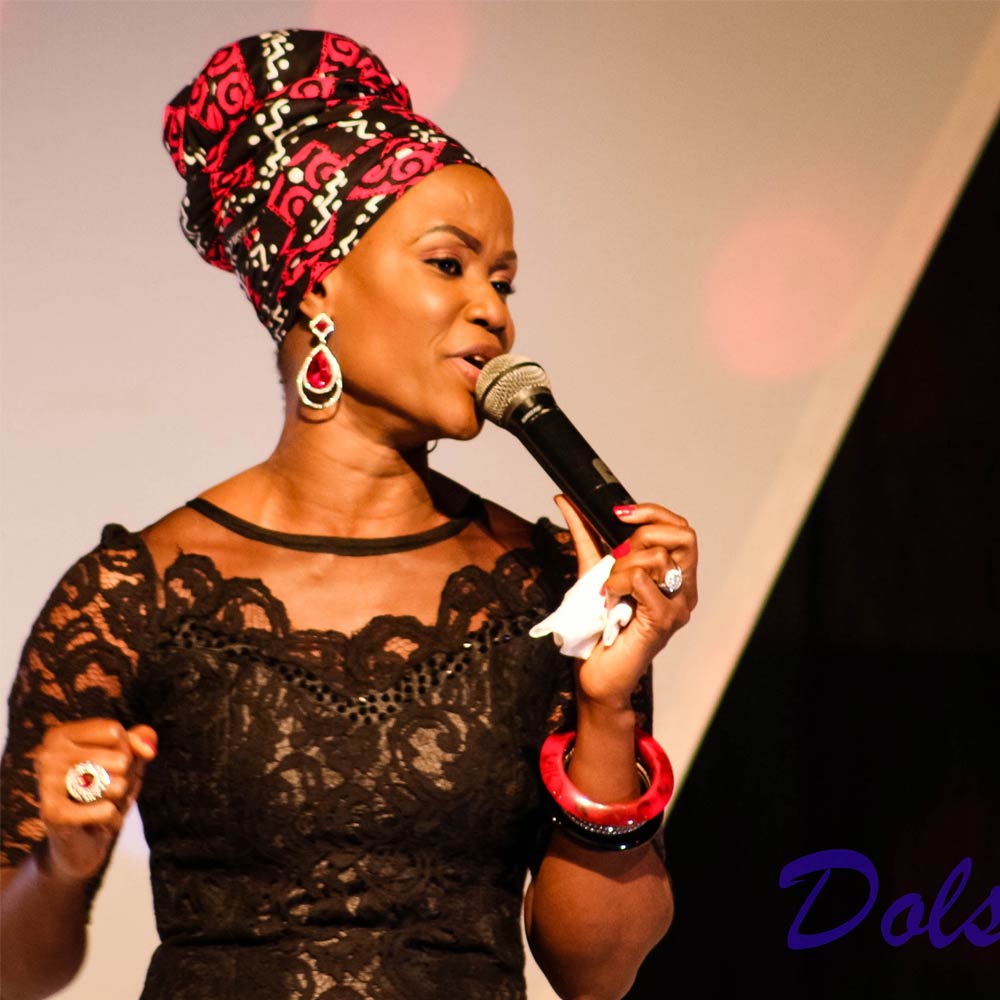 Sola, as she is popularly called, is a singer by heavenly endowment, a musicologist by training and a musician by profession. Her debut album, EJI OWURO shot her into limelight in 2003 and since then she became a brand sought after in the music industry. So far, she has four (4) albums to her credit which are EJI OWURO [2003], GBEJE F’ORI [2005], [IRE] 2007. She released IM’OORE recently, produced by Cobhams Asuquo and Tolu Fafowora. Sola believes being a woman is the best experience!. She is married to her best friend and confidant, Mr. Toyin Obaniyi and they are blessed with Ayobami, Mopelola and Obafunmiwo.
Follow Sola Allyson